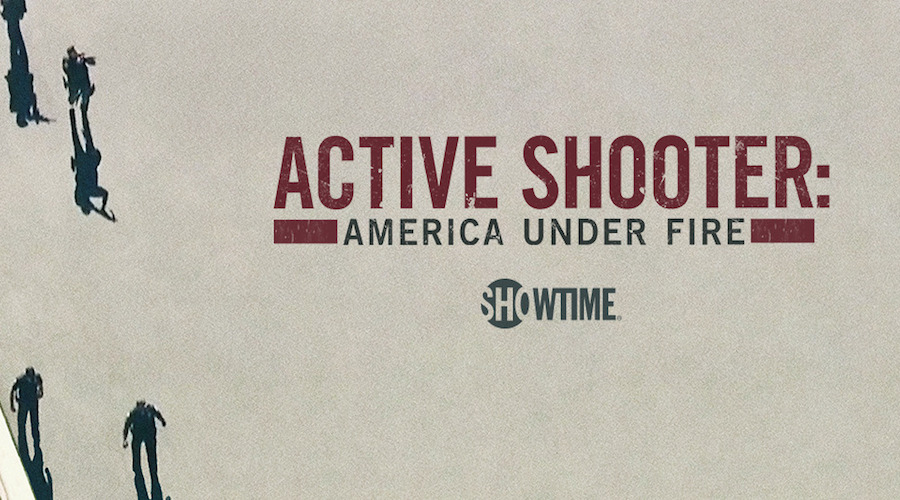 Whether due to acts of terrorism, hate, or mental instability, mass shootings have become all too commonplace. This documentary series examines this disturbing phenomenon from the points of view of victims, family members, emergency medical workers and first responders, who bravely risk their own lives in the face of grave danger. Each episode recounts a specific incident using archival footage and in-depth interviews to shine a spotlight on the events and their aftermath. The results are powerful, eye-opening, and hopefully change-inducing. 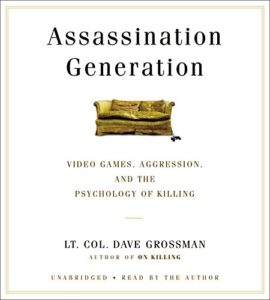 Assassination Generation: Video Games, Aggression, and the Psychology of Killing

Paducah, Kentucky, 1997: a 14-year-old boy shoots eight students in a prayer circle at his school. Littleton, Colorado, 1999: two high school seniors kill a teacher, twelve other students, and then themselves. Utoya, Norway, 2011: a political extremist shoots and kills sixty-nine participants in a youth summer camp. Newtown, Connecticut, 2012: a troubled 20-year-old man kills 20 children and six adults at the elementary school he once attended. 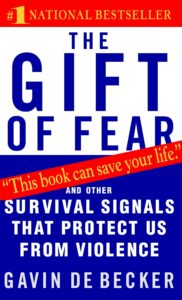 The Gift of Fear: And Other Survival Signals That Protect Us from Violence

In this empowering book, Gavin de Becker, the man Oprah Winfrey calls the nation’s leading expert on violent behavior, shows you how to spot even subtle signs of danger–before it’s too late. Shattering the myth that most violent acts are unpredictable, de Becker, whose clients include top Hollywood stars and government agencies, offers specific ways to protect yourself and those you love, including…how to act when approached by a stranger…when you should fear someone close to you…what to do if you are being stalked…how to uncover the source of anonymous threats or phone calls…the biggest mistake you can make with a threatening person…and more. Learn to spot the danger signals others miss. It might just save your life.