Empowering conscientious citizens to prepare and protect themselves against man made and natural threats through education and training. 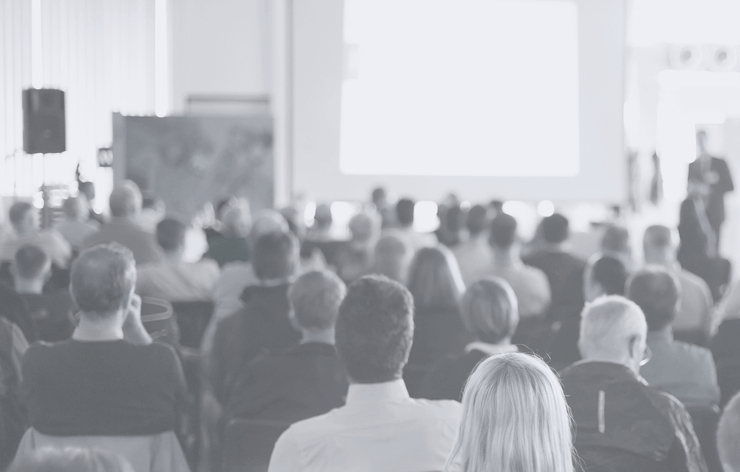 AtR’s Active Threat Seminar provides an inside look into the making of a mass casualty killer whose targets are in public places. AtR’s Active Threat Seminar will teach you how to recognize a potential threat and its possible prevention, will take you into the mind of an active threat and train you on their telltale signs, and most importantly, will teach you skills to survive if you find yourself in an active threat event. This seminar is designed for anyone who finds themselves in public places. 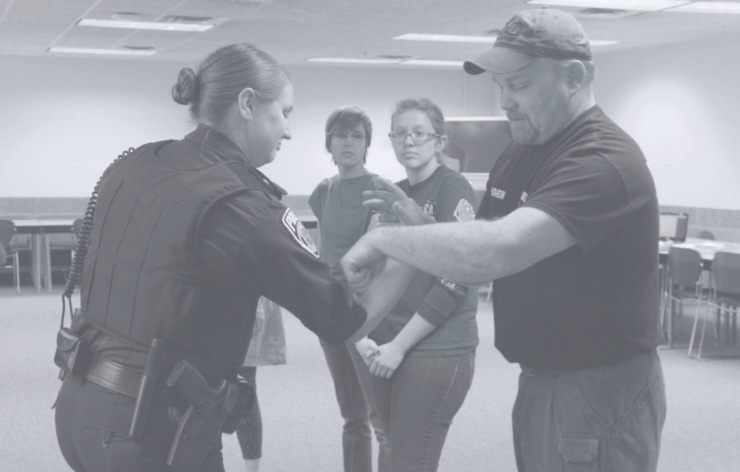 At the Ready’s self-defense class is designed to be easy to remember and uncomplicated to perform.  Each class starts with the physical and mental effects of stress on your body and how to overcome those responses to better defend yourself. Sgt. Shovein will explain the reasoning behind each self-defense technique and demonstrate its action.  You will be able to practice these techniques with a partner. Select “Book Now” for more information. 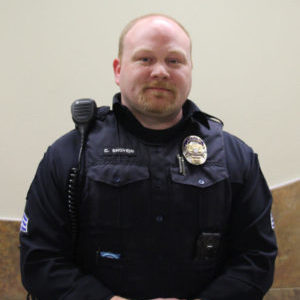 Sergeant Shovein is a law enforcement professional with over twenty years of experience at a university police department, spending nearly a decade of that time instructing self-defense classes and active threat seminars.  He has a Bachelor of Arts degree in Criminology with a minor in Psychology from the University of Minnesota-Duluth. Chris has more than twelve years of training and instruction in Okinawan Uechi-Ryu Karate and has earned a black belt.  He has spent over six years studying Mixed Martial Arts (MMA), self-defense, and weapons training at United Karate in Duluth, Minnesota.   As a boy growing up in rural northern Minnesota, he joined the Boy Scouts to feed his interest in outdoor survival skills. At the age of 18, he earned the rank of Eagle Scout. Chris, along with his wife, Maggie, have combined their vast experience to create, At the Ready. 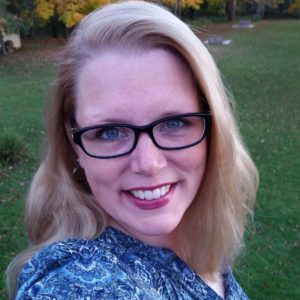 Maggie is a Jill-of-all-trades. She has a Master of Business Administration with a focus in Marketing from The College of St Scholastica (CSS) in Duluth, Minnesota. Maggie also achieved her Bachelor of Arts degree from CSS with a double major in Management and Marketing. She’s spent the last eight years as an operations manager in a large-scale campus dining operation. Before her management days, Maggie was in the medical field for seven years as a caregiver and medical assistant. She additionally served three years on the St Louis County Sheriff’s Volunteer Rescue Squad as an EMT, human tracker, and canine handler, responding to land, wilderness, water, and vehicle emergencies, as well as, providing first aid and disaster relief.

“I could have listened to him all day. The information will help me be safe in the community.”

“Chris was fun to work with in this class. Good instruction!”